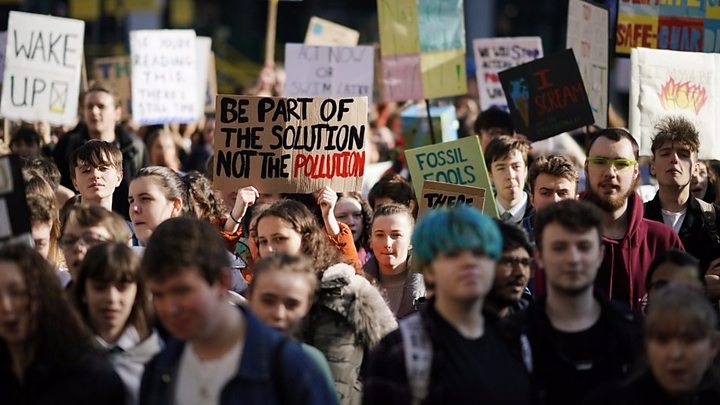 Late last year Perspectiva co-founder Jonathan Rowson took part in a discussion of emotion in politics at FutureFest. Here is a lightly edited transcript of his remarks, which can be heard from about 6.53 in this video. (CH)

I think you’ve got to find the right kind of hope — the hope that goes beyond facile positivity — and look more deeply at what it would mean to find a political programme that made sense of where people actually are, what their daily lives are like, and from that build some kind of vision… of how we live together over the next, ten twenty or one hundred years. Emotions are a good place to start when looking at that endeavour….But it may help to slightly shift the register to speak about emotions in democracy for a second.

In political theory democracy is usually seen as having three main elements. The first is the source of power:  the people as such. The level above that is the world of policy, where the agents and the activists operate: the world of Westminster, Whitehall and to some extent the media. And then you have the orienting goal or vision of society as a whole, which at the moment is principally GDP: Gross Domestic Product, economic growth (although there are challenges to that).

What you have in democracy is a movement between these three realms, between the people as a whole, often assumed to be undifferentiated, static, constant — just ‘the people.’ (‘The will of the people’ is assumed to be one monolithic thing, even though that’s clearly that’s not the case.)  The politics happens at the middle layer. Should we raise interest rates a tiny bit or not? What is the right target for climate change? How much inequality is tolerable? But the bigger problem is, what the hell are we trying to do? What is the overarching purpose of society, and can people feel that at an individual level? Can you get from the emotional, cultural level up through the policy and level to the level of vision and purpose and meaning level? That’s the democratic challenge writ large

And why begin with emotions? It’s because emotions are the front line between you and reality. We can name them as anger, fear and sadness, and so forth. But actually they are your experience of the world. Emotion more broadly conceived is not just about about status, identity fear resentment sometimes that can drive political outcomes. It’s also your felt sense of being a human being. That’s the foundation we have for politics. The challenge for me is, politics today is all at the middle layer. It’s all about what they’re saying in Westminster, the latest white paper. But I think political hope lies in realising that the other two are not constants, but variables. There’s a variable in how human beings develop, and there is a variable in our overarching vision for what society is trying to achieve. And if we can shift the register in those two, then what we should do, who we should vote for, how we should organise society becomes clearer.

So I think you can have a lot of fun with that. If we actually had an intelligent politics what would the right adjectives be? At the moment it seems something like ‘of the emotional people, by the clever people, for the rich people,’ but we can play with that and use different variables. For me the hope lies in recognising those different things — the overarching vision, the emotional source — and spending more time on those and a bit less on the technocratic tinkering in the middle.