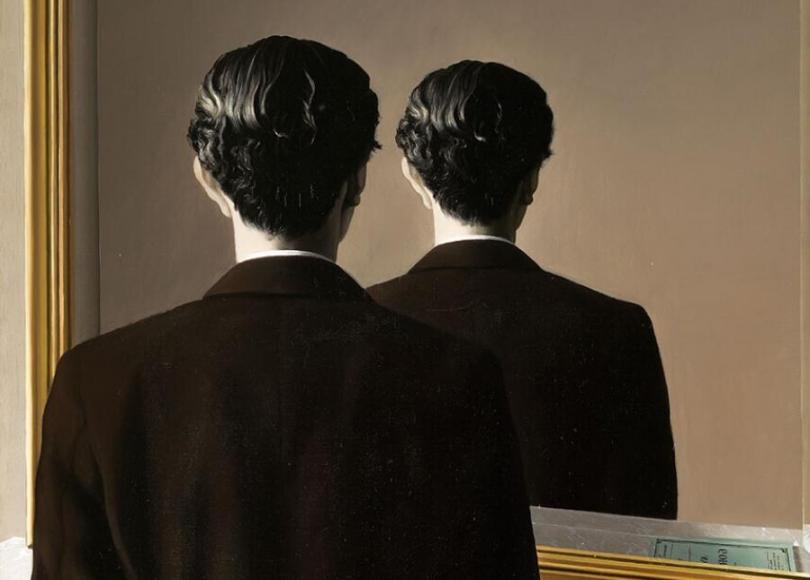 Shoshana Zuboff’s The Age of Surveillance Capitalism is one of the most important books published in 2019. It’s a riveting read, but also long and challenging.  On 23 September Zuboff presented some of her key points in a lively talk at UCL’s Institute for Innovation and Public Purpose in London. I didn’t attend, but I have watched the video, and recommend it to your attention.  Zuboff has a way of encapsulating vital points in vivid language and frames. Here are a few that stood out for me (emphasis added):

Global warming is to the planet what surveillance capitalism is to our society… [Society] too is on fire, overrun by what William Morris called ‘the river of fire,’ kindled in a human-made economic logic based on the audacious and illegitimate privatisation of human experience for a new era of commodification and control…

…The big mistake that we have made was to think that privacy was something private. It is not. We failed to reckon with the profound distinction between a society that cherishes…individual sovereignty, and one that lives by the social relations of the one way mirror.  The fact is that privacy is a collective action problem…

More than six hundred years ago, the printing press put the written word into the hands or ordinary people, bypassing the priesthood….delivering spiritual communion directly into the hands of the prayerful.  It was the first great event in the annals of technological ‘disintermediation’ — removing the middle man in favour of a direct line to the consumer. That was supposed to be the hallmark of the digital. The Internet was welcomed as a fearsome force of empowerment, the ultimate disintermediator, amplifying Guttenberg’s revolution as it liberates information from the old institutions and distributes it directly to the people…

Celebration distracted us from a parallel development that moved in stealth just beyond our sight lines as the Internet became the Trojan horse for a novel economics that would eventually [penetrate] every aspect of our lives. The shooting star of disintermediation faded leaving in its place a new, and young middleman. I call it ‘surveillance capitalism’. It hijacked the digital, remediating our [relationships]. Before we knew it the internet was owned and operated by surveillance capitalism. The digital century was supposed to have been the democratic golden age. Instead we now enter the third decade of the digital century marked by an extreme new form of social inequality, and it threatens to remake society as it unmakes democracy. The new inequality is not based on what we can earn but rather on what we can learn. It represents a focal shift from the ownership of the means of production to the ownership of the production of meaning.

This new epistemic inequality is defined as unequal access to learning imposed by private mechanisms of information capture, production, analysis and sale. It is best exemplified in the fast growing abyss between what we know, and what is known about us. Unequal knowledge about us produces unequal power over us, turning epistemic inequality into a critical zone of social conflict in our time.  Twentieth century industrial society was based on a division of labour and it followed that the struggle for economic equality would shape the politics of that age. Our digital century shifts society’s coordinates from a division of labour to a division of learning. And the contest of our time therefore pivots on three central questions about knowledge, authority and power… Who knows? Who decides who knows?  Who decides who decides who knows?

Zuboff is introduced by Marian Mazzucato. She begins speaking at about minute 28. The respondents, each with vital things to say, are Carole Cadwalldr, Shamir Sanni and Paul Hilder.

The edited extracts in this post are not verbatim, and may contain errors

Caspar Henderson is an associate at Perspectiva

Image: La reproduction interdite (Not to Be Reproduced) by Rene Magritte (1937) via wiki